If my life experiences were a superhero, they’d be Legion – a little bit crazy but super powerful.

If my life experiences were a superhero, they’d be Legion – a little bit crazy but super powerful. 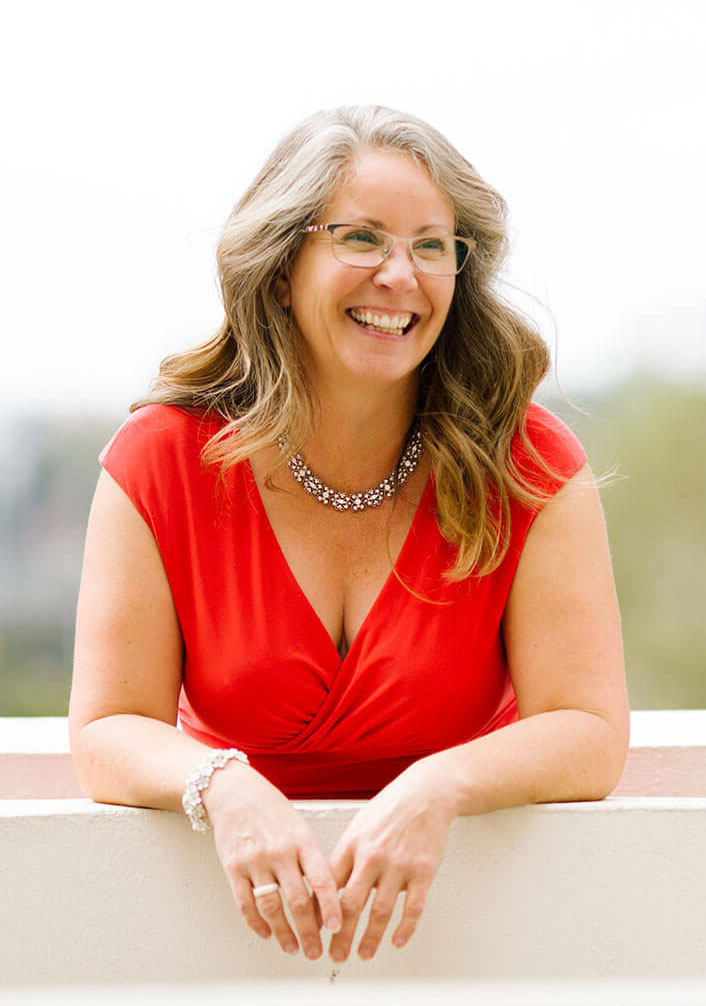 My parents raised my sisters and me as free-range kids until we were 12. They genuinely believed their parenting influence ended then and their job was done after that.

Insert some close calls, unsafe situations, abuse, hard-earned lessons, and trauma, and that about rounds out my early years.

I got kicked out of highschool but this 5’2″ ball of fire managed to get back in and claw her way to Seattle University and the Dean’s list.

With 60 Minutes in mind, I became an investigative journalist. I wanted to catch someone in a dark room, lit cigarette in the shadows, denying while I held the proof!

(It wasn’t exactly like that, but I loved it anyway.)

I also met my first husband – who was absolutely the wrong choice for me – when I was 19. With the help of my mentor, I realized I’d be making about $3 an hour if I stayed true to investigative journalism, so I went to work in the nonprofit field with my oldest daughter on the way.

I became a mom to three kids in two years when my twins came along.

I was perpetually exhausted. 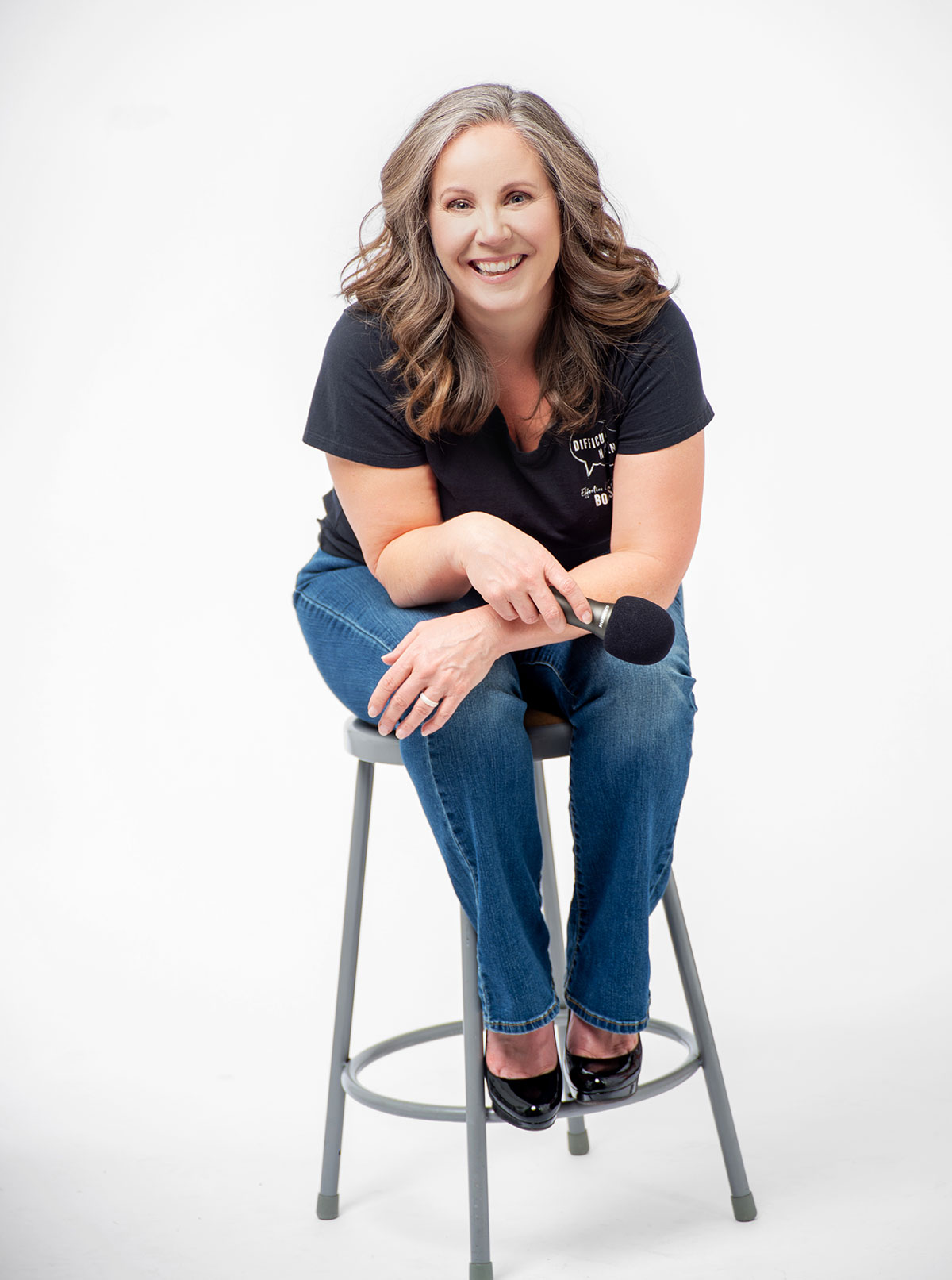 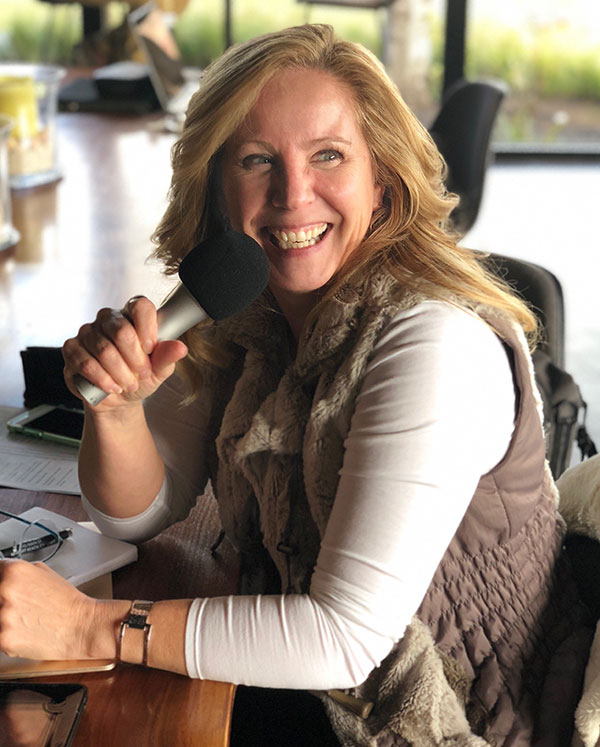 As my kids grew, an attorney friend and I decided to become private investigators, so we got our licenses and opened up an agency (we’d settled on either that or a hiking vacation guide thing. Totally similar.)

Being a private investigator fed that part of me that loved uncovering the story, finding out the truth, and seeing what was really going on.

Every field I’ve worked in involved high-stress situations where conflict was common. And in them, from investigative journalism to non-profits to private investigate and as a court-appointed child advocate in high-conflict cases, I started noticing common communication themes.

But I’m getting ahead of myself.

You wake up looking forward to work. You’re not overworked and all your efforts are appreciated.

You’re happy! A LOT. You have way more happy moments than bad moments.

That evening, your phone lights up with a number you hate seeing. But you take a deep breath and prepare yourself to tackle the conflict you know is coming.

[Insert SCREAMING FROM YOUR ANGRY CLIENT OR COLLEAGUE!!!]

[Now insert yourself, *politely* getting them to stop shouting and listen to what you’re saying.]

You hang up. You got them to pay attention and show some respect. You’re not going to lay awake overthinking this conversation tonight. 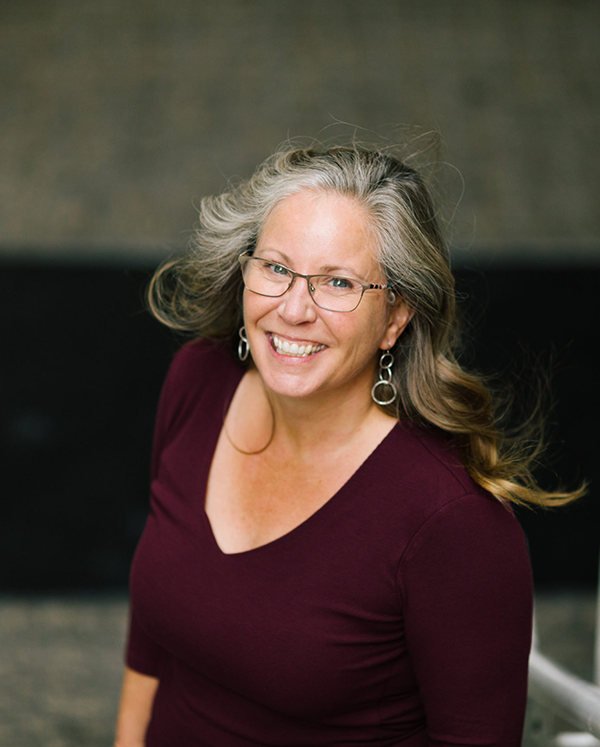 And it’s not the only win you’ve had in the last six months.

You’ve also been able to…

Those wins are what I want for you.

You’re at your wit’s end, but you’re not sure how to change the situation or what the problem is.

You’re overworked and no one appreciates what you’re doing. Clients expect you to answer their texts at ten o’clock at night.

You never want anyone to be able to say something you did was subpar, so you try to be perfect in e-v-e-r-y-t-h-i-n-g.

You get taken advantage of by people asking you to do just one more thing…and for some reason, you always say yes.

You have one main person who is draining you with their demands.

You have almost no time left to do things that you enjoy and your stress lives with you. 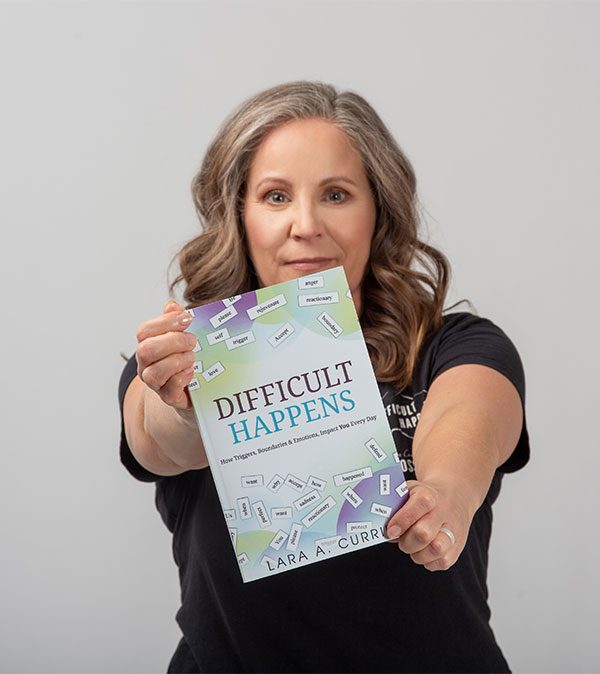 The stranger in the art museum

Remember the husband I met when I was 19? He was 34. And he groomed me to conform to who he wanted of me.

After my first child came along, he moved me away from my beloved hometown, my friends and everything that was familiar to me.

He would constantly make little comments that chipped away at my self-esteem. “Oh, are you going to wear that shirt? No, no, that’s fine.” “You’re fat.” (After gaining 30 pounds while pregnant with twins.)

When my oldest was eight, he told me, “I don’t even like you. You disgust me.”

And to me, this was all normal. I didn’t recognize any of this as being strange. I just thought it was the way things were.

Until the day I went to the art museum.

This was the first day that all three of my kids were in school full time.

I was so excited to have some time to do something for me.

And as I was looking at a piece of artwork, someone came close to me.

I instantly held my breath. And I kept holding it.

After a while I realized – I’m going to gasp out loud because I need to breathe!

I need to move away from this person and this artwork so I can breathe and I’ve got to breathe and oh my gosh and I made it far enough away and I sucked in air in a big gasp of breath.

Eleven years later, I finally decided to get a divorce.

When I made that decision, I also started trying to make sense of my life and all the crazy difficult things I’d gone through.

My insane amount of curiosity drove me to jump headfirst into studying communication styles, dialectical behavior therapy, personality types, how dysfunction and trauma affect our conversations and relationships, behavioral economics, and
remembering who in the world I am.

I fell in love with an awesome guy, moved to the tri-cities, and ended up working for the courts as a child advocate in high conflict divorces.
Which was ironic.

It was there where I saw the culmination of all the dysfunction I’d ever experienced playing out in front of me day after day.

I began to notice a common theme in my professional life: I was always catching people in difficult situations where there was high stress, a lot of conflict, and a desperate need to be seen/heard.

Not to mention I’d been through more than my fair share of tough situations fraught with tension and high emotions.

I saw people reacting to their buttons being pushed in the same way, over and over again. No matter how many times that one button got pushed, the way they reacted to it stayed the same.

Some people would always react by shutting down and retreating within themselves.

Some would always react by putting a tight rein on their emotions and trying to control things.

And some would always react by thinking they’re being victimized.

I saw it in myself as well.

When there was a difficult conversation I had to have or a difficult situation I was struggling through – I had always reverted to making the other person happy.

I was a people-pleaser no matter how it made me feel.

I also noticed huge disconnects when people were trying to communicate.

I once sat across two parents who were saying the exact same thing – but they were screaming back and forth because they couldn’t see that they were in total agreement.

If one of these sounds like you, you came to the right place

First off, you’re already on the right track just by looking for help and trying to figure it out.

Believe me – you can eliminate a LOT of soul-sucking stress that takes a toll on your physical and emotional health (because your body does “keep the score” by getting worn down and sick when you’re under tension). 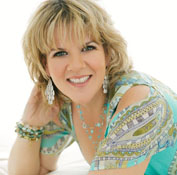 “A ‘roller coaster of emotions’ only touches the surface in describing the crazy struggle of trying to understand what’s happening when you have someone in your life who has mastered the art of manipulation. Lara was amazing at helping me step back and see what was really happening. My method of trying to smooth things over was only making things worse. She helped me understand how to set clear boundaries and how to not engage. She took the confusion and fear out of the picture and gave me strength again to stand strong.

Thank you Lara for your amazing help in processing and establishing a firm, clear and respectful set of boundaries.” 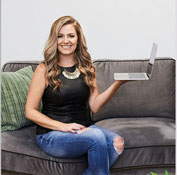 Lara Currie is a brilliant teacher, coach and author. Life is all about navigating the good, bad and the ugly and with Lara’s new book, Difficult Happens-How Triggers, Reactions & Emotions impact you Every Day, Lara helps us understand how certain people in our lives evoke a certain response and what we can do about it. 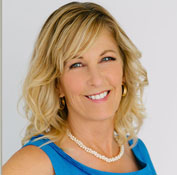 I recently attended a workshop with Lara about dealing with difficult clients. It was great and helped me understand the triggers that cause problems with our clients and how to diffuse them. Being a Realtor, these are skills that are really valuable to have in my business and really appreciate Lara’s expert insight. Thanks Lara. 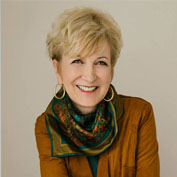 Lara Currie is a straight shooter when it comes to realistic solutions for those difficult conversations that are inevitable in the workplace–whether those interactions are with a boss, a manager, a colleague, a client, a prospect, or a vendor.

From a business standpoint, better communication between individuals builds relationships, and in turn, those relationships build business. 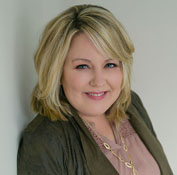 Lara Currie is a powerhouse when it comes to handling difficult interactions. Her depth of knowledge is unmatched. She’s a dynamic speaker and trainer and completely dedicated to helping people relieve the stress and discomfort around uncomfortable, yet necessary conversations. Lara is high energy, tons of fun and always willing to tackle any challenge. She offers useful tools and techniques that can be implemented immediately. Every time I hear her speak on stage I learn another way to engage with the important people in my life. 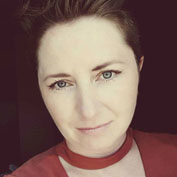 Lara is a master of the difficult conversations playbook. There isn’t a single situation, no matter how dysfunctional you think it is, that she can’t read with extreme accuracy and understanding of all the complicated and layered components that arise when humans interact.

She has given me effective tools, phrases, and strategies to use whether the interaction is planned or unexpected. When I find myself in a difficult spot with someone, I will ask ‘how would Lara handle this?’ And what Lara has taught me is how to stand in my integrity (even when the fire is hot), to hold my boundaries with strength and compassion. 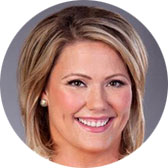 Lara has a kind and thorough approach with her methodologies and she makes it easy to understand why triggers are and where they originated from. It was like a lightbulb going off the first time I noticed a trigger and was able to identify it and work through it rather than react like normal. I am so grateful for her help and guidance and look forward to learning more as we continue to work together. 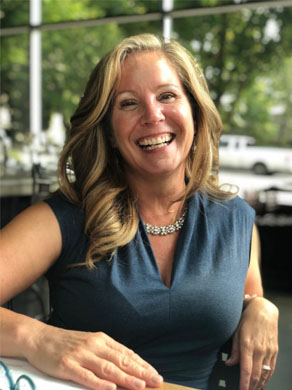